NextThe Gin To My Tonic Show

Since its founding in 1947, Edinburgh International Film Festival has become recognised globally for discovering and showcasing the very best in international cinema and exploring new ideas in cinema practices. Each year EIFF offers film fans a dynamic programme of features, documentaries, shorts and experimental cinema.

Prominent film premieres that have taken place during previous years include Blade Runner, Alien, Back to the Future, Taxi Driver, Annie Hall, Withnail & I, The Usual Suspects, Amelie and The Hurt Locker.

Taking place across many of the city’s iconic and exciting places and spaces, as part of Scotland’s Year of Stories this year’s programme includes Scotland’s Stories On Screen.

One of 2022’s themes will also pay homage to the 1972 Festival, which presented the first global film event entirely dedicated to the cinematic achievements of female directors.

Held in Vue Edinburgh Omni, the closing gala has been announced as Kogonada’s critically acclaimed After Yang starring Colin Farrell.

Use the following code: BOOK-DIRECT and get a 15% discount on all bookings using our Easy Cancellation Rate with no deposit required. Reservations can be amended or cancelled by 15:00 on the Day Prior to Arrival.
Terms & Conditions apply, only bookable when you book directly via our website.

The Gin To My Tonic Show 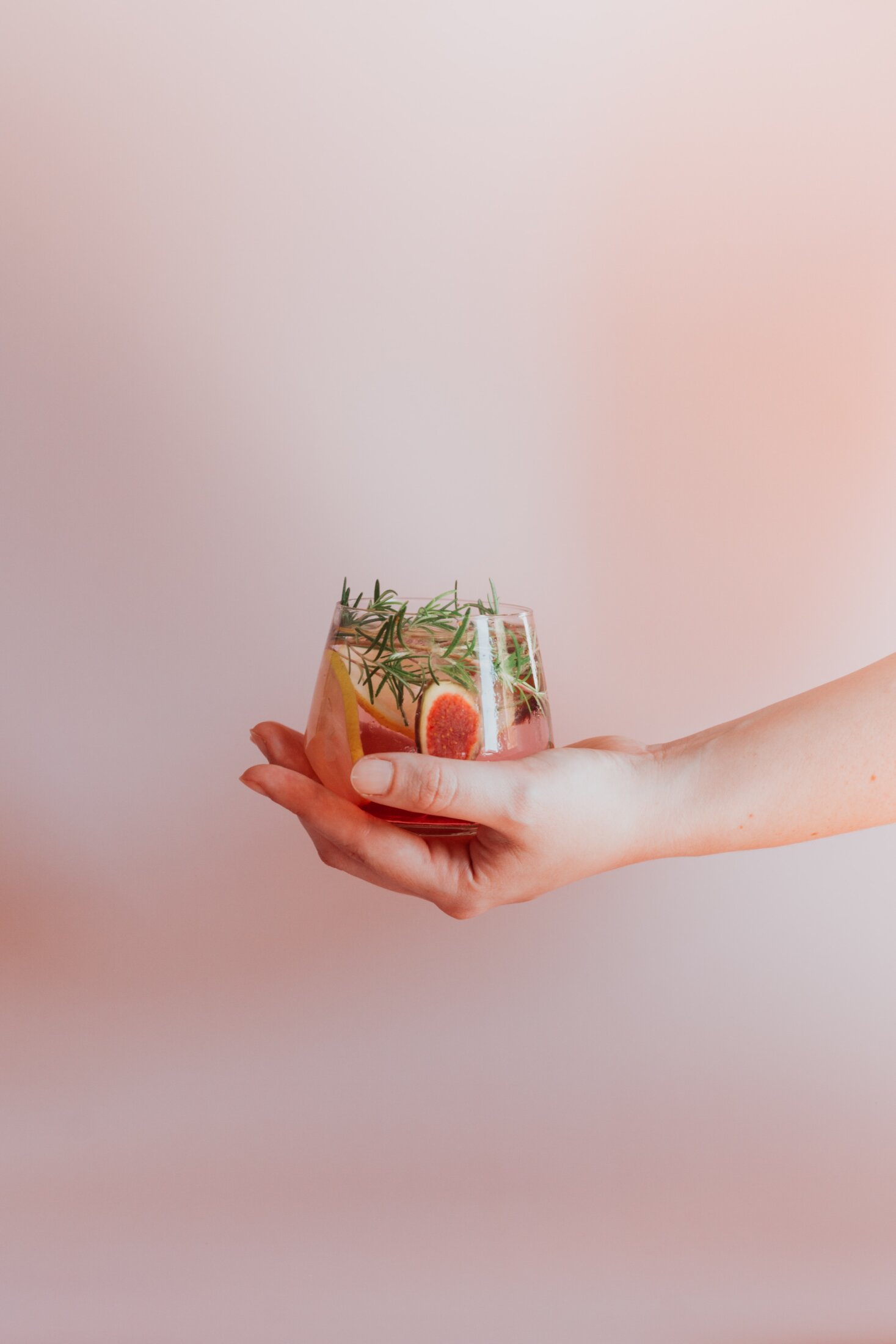