The Royal Edinburgh Military Tattoo new performance will include International performers from Mexico, The United States, Switzerland, and New Zealand are confirmed for our 2022 production “Voices”.

This August, we will make our highly anticipated return with this year’s Show, Voices. Staged on the iconic Edinburgh Castle Esplanade between 5-27 August, the

The Royal Edinburgh Military Tattoo show will be a celebration of expression, giving a stage to performers and acts from around the globe to share their voices.

This year’s show is the first from our new Creative Director, Michael Braithwaite, who along with new partners in production design, lighting, audio, costume, and projection will showcase his vision for the Tattoo this year. Voices draw inspiration from people across the globe who, despite physical separation, continue to connect and share their voices creatively through spoken word, song, music, and dance – languages common to all.

Over 800 performers from across the world will take part in this year’s Tattoo, bringing with them incredible music, dance, and performance talents. There will be cultural showcases and musical presentations by performers from Mexico, The United States, Switzerland, Germany, Canada, Australia, and New Zealand along with homegrown talent from the UK. Military acts will continue to play a central role in the performance, with the British Army confirmed as the lead service this year. Audiences can expect to hear the legendary sound of the Massed Pipes and Drums that will echo around the Esplanade as part of Voices, supported by Tattoo Pipes and Drums, Tattoo Dancers, Tattoo Fiddlers, and musicians from UK Military Regiments.

Joining the already announced iconic The Top Secret Drum Corps, over 100 performers from the Banda Monumental de Mexico will return to the Esplanade this year bringing energetic, colourful carnival energy to the Show.

The renowned and incredibly talented Highland Divas will make their Tattoo debut this year, bringing their showstopping vocals to Voices. The crowd will be taken on an exhilarating musical journey showcasing the Divas’ eclectic repertoire including the Folk Music of Ireland, Scotland, and New Zealand.

Fan favourites New Zealand Army Band will also be part of the Tattoo’s triumphant return this summer. This will mark their seventh appearance, having last appeared at the Castle Esplanade in 2019, and audiences can once again expect an energetic performance that will dazzle and amaze.

Celebrated as the Musical Ambassadors of the Army, The United States Army Field Band will make their Tattoo debut this year, exciting and entertaining the crowd with a marching, military mash-up of traditional and contemporary music. While The United States Air Force Honor Guard Drill Team, the official ceremonial unit of the Air Force, will make its return to the Tattoo this year with its dynamic display of precision drills.

The show will run from 5-27 August 2022. Tickets are on sale now and can be purchased here

Use the following code: BOOK-DIRECT and get a 15% discount on all bookings using our Easy Cancellation Rate with no deposit required. Reservations can be amended or cancelled by 15:00 on the Day Prior to Arrival.
Terms & Conditions apply, only bookable when you book directly via our website. 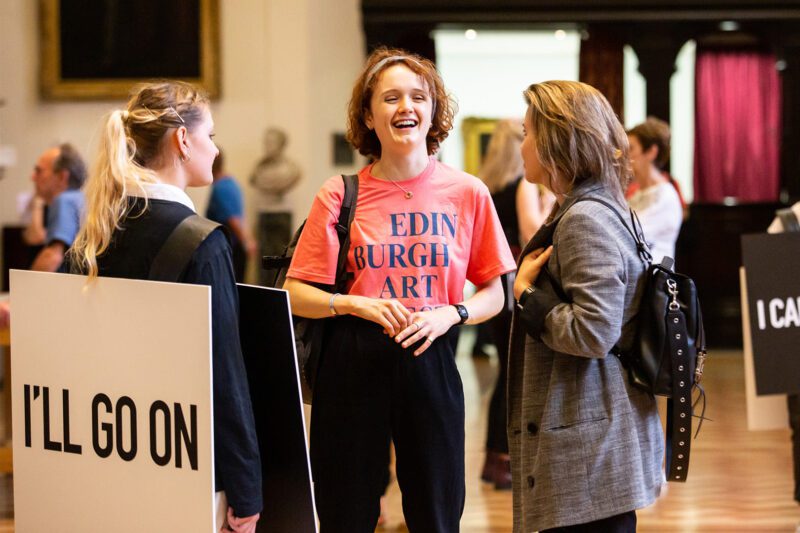 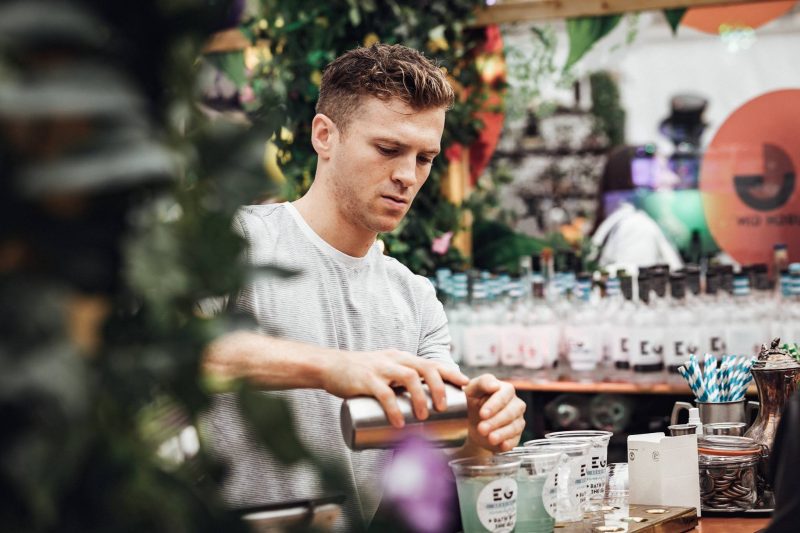 What’s on this Summer in Edinburgh

Discover what’s on in Edinburgh this Summer. No matter what time of year you visit Edinburgh, you’re guaranteed to find… 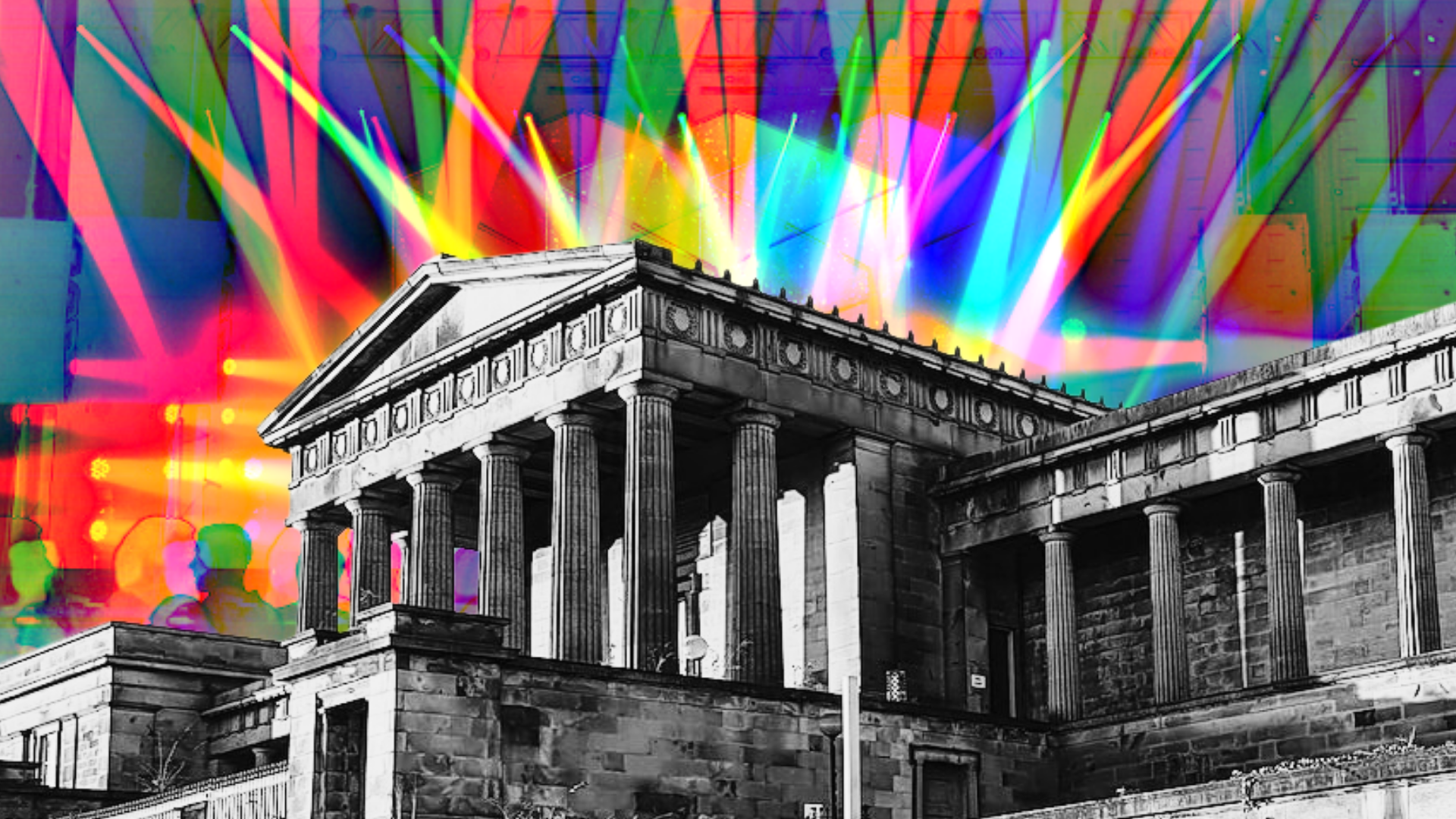 This website uses cookies to improve your experience while you navigate through the website. Out of these, the cookies that are categorized as necessary are stored on your browser as they are essential for the working of basic functionalities of the website. We also use third-party cookies that help us analyze and understand how you use this website. These cookies will be stored in your browser only with your consent. You also have the option to opt-out of these cookies. But opting out of some of these cookies may affect your browsing experience.
Necessary Always Enabled
Necessary cookies are absolutely essential for the website to function properly. This category only includes cookies that ensures basic functionalities and security features of the website. These cookies do not store any personal information.
Non-necessary
Any cookies that may not be particularly necessary for the website to function and is used specifically to collect user personal data via analytics, ads, other embedded contents are termed as non-necessary cookies. It is mandatory to procure user consent prior to running these cookies on your website.
SAVE & ACCEPT
Book Your Stay
Check in
01
07
2022
Why Book With Us?

Why Book With Us?

Book Your Stay
Why Book With Us?