PrevFoods You Must Eat When You’re in Scotland

Next10 Reasons Why You Should Visit Edinburgh in 2022

Edinburgh will play host to some amazing names in music in June 2022 with acts including Fatboy Slim, Biffy Clyro, Madness, and Snow Patrol.

On 12th June 2022, Madness will bring their colourful reggae-ska to Edinburgh. By keeping many of the same influences in their present sound from when they first started playing music together in the 1970’s, Madness fans are in for a treat. The band, who write songs that sparkle with the stuff of British life and find poetry in everyday reality, have left their mark on British pop culture and will certainly leave a mark at The Big Top in 2022.

On the back of a stellar sold-out show at Glasgow’s OVO Hydro, this November with his aptly named ‘We’ve Come A Long Long Way Together tour, Fatboy Slim will once again wow his adoring Scottish fans at The Big Top on 18th June 2022. From keeping his fans entertained during lockdown with online streams and inviting fans to join him live from his home, Fatboy Slim released a series of 20 lockdown mixes every Friday during summer 2020 in his relentless pursuit of fun, which will be clear to see at The Big Top.

Scottish-Irish alt-rock outfit Snow Patrol are no strangers to sell-out crowds across Scotland, and their roaring singalong classics will echo around The Big Top on 23rd June 2022. The band who broke into the mainstream with their 2003 major-label debut album Final Straw, have since gone on to find worldwide fame, and have ‘Chasing Cars’ named as Song of the Decade which led to the band being the first UK rock act in 13 years to break into the Top Five of the Billboard singles charts. Sounds of ‘Run’, ‘Just Say Yes, and ‘Chocolate’ will be echoing around The Big Top making this a night not to miss.

Known for their anthemic alt-rock, Scotland’s very own Biffy Clyro will bring their prog-rock-influenced sounds to The Big Top on 25th June 2022. The Myth of the Happily Ever After – the ying to the yang of number 1 album A Celebration of Endings – and album number 9 for the Ayrshire trio has received rave reviews and this, along with their iconic hits will certainly call for a night not to be missed at The Big Top.

Use the following code: BOOK-DIRECT and get a 15% discount on all bookings using our Easy Cancellation Rate with no deposit required. Reservations can be amended or canceled by 15:00 on the Day Prior to Arrival.
Terms & Conditions apply, only bookable when you book directly via our website. 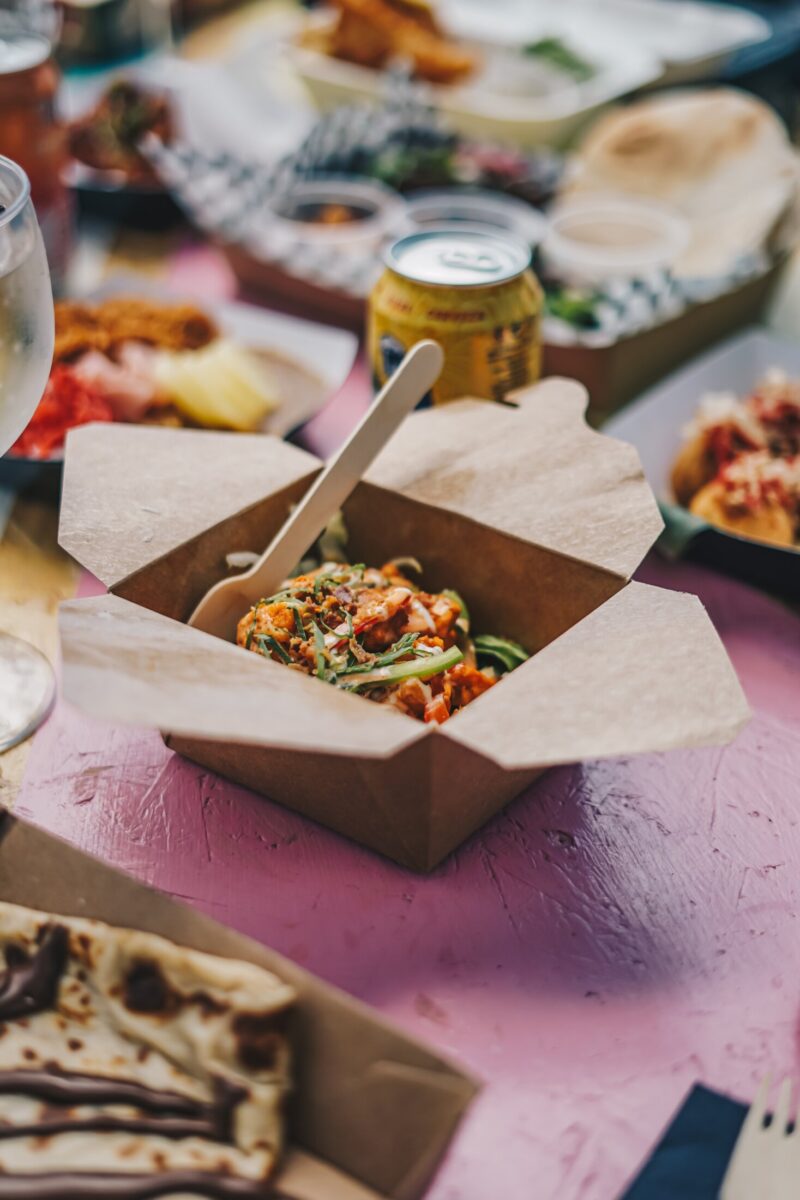 The Great British Food Festival returns to Dalkeith Country Park, showcasing everything great about food as well as some amazing… 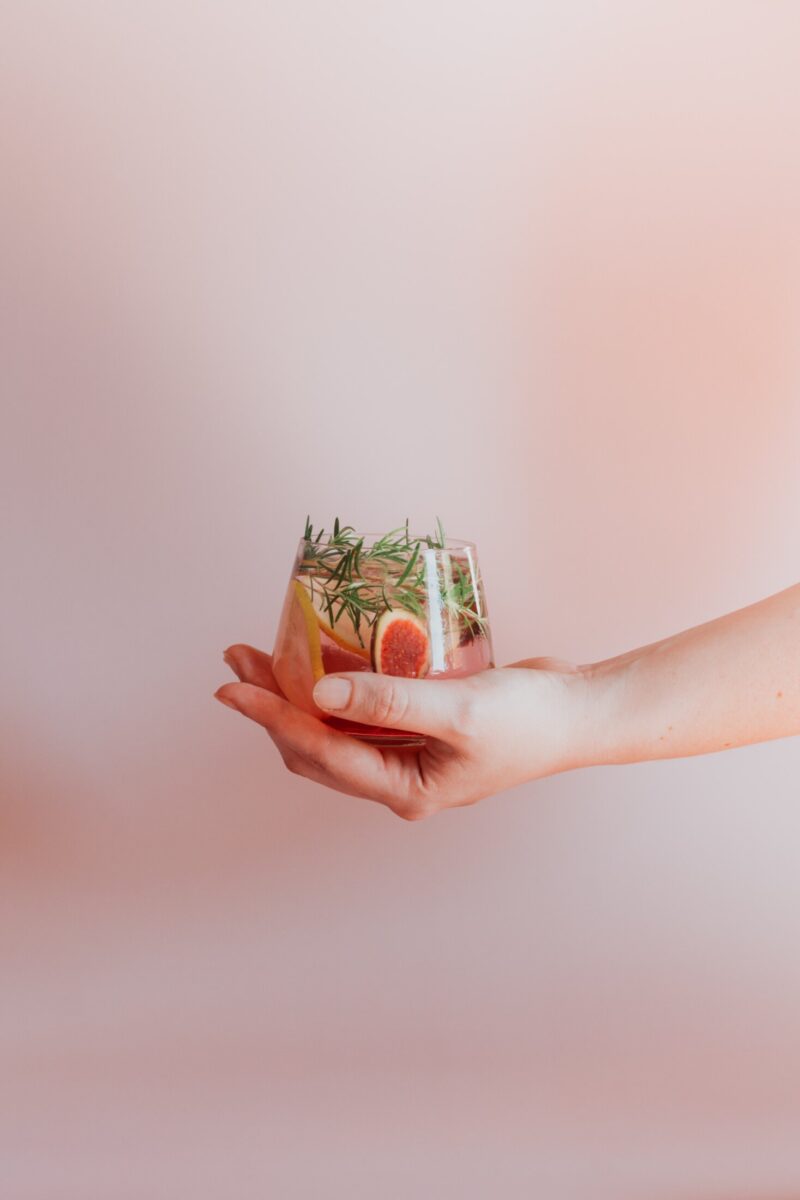 The Gin To My Tonic Show

The Gin To My Tonic Show Edinburgh: The Ultimate Gin Festival Winner of Best Gin Event, The Gin To My…

10 Reasons Why You Should Visit Edinburgh in 2022 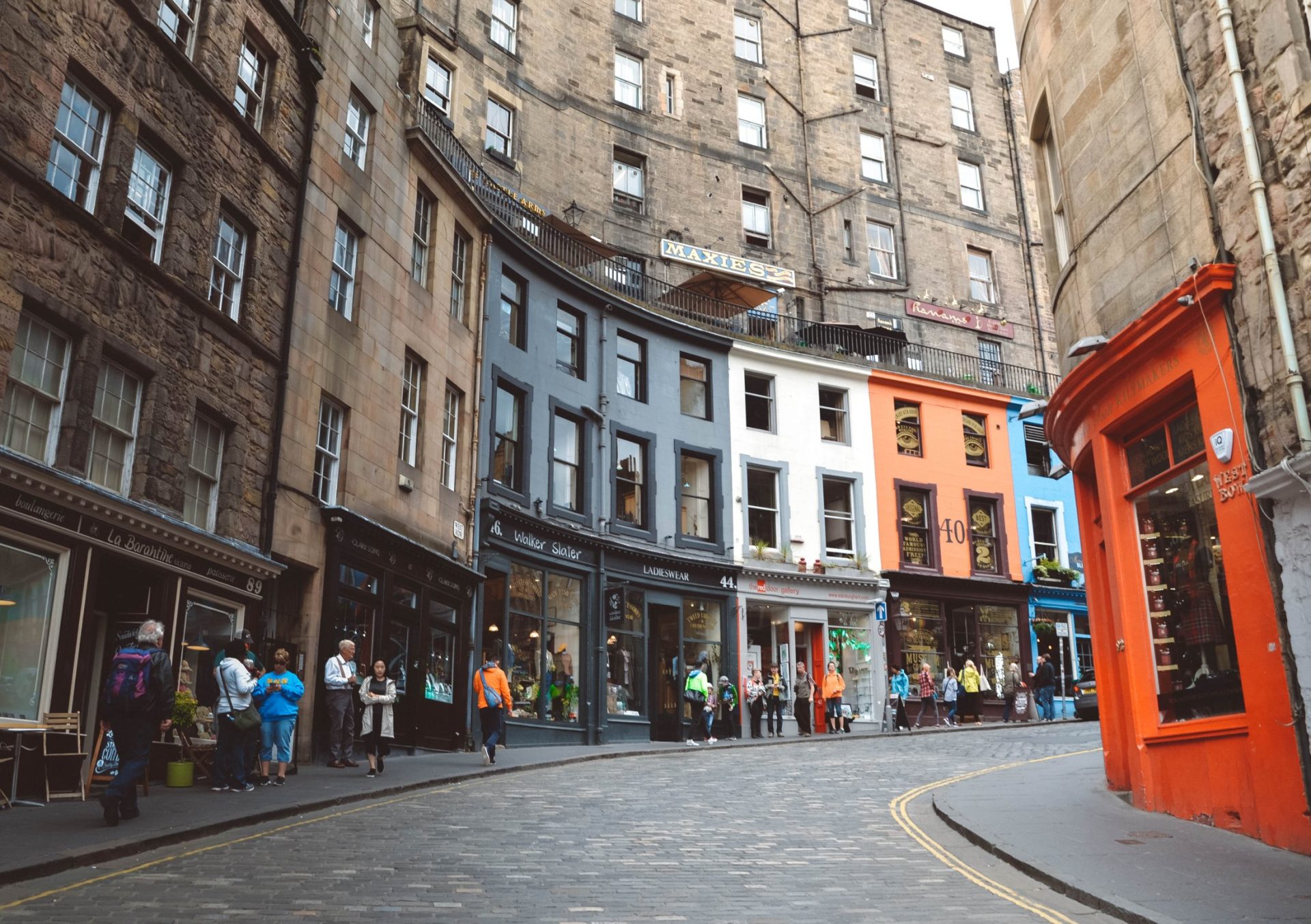